As Google Pulls Out of China, Is the Global Market Dead?

In his June feature, The End of the World As We Know It , Joschka Fischer takes a serious look at the potential consequences following the Trump administration’s pressure on Google to pick up its technological balls and leave China’s smartphone maker, Huawei, without a functioning platform.  According to Fischer, “The move poses an existential threat to Huawei, but more than that, it marks both a new pinnacle in the Sino-American conflict and the end of US-led globalization.”

The ever-increasing tensions (as many hold out hope for a new day in US/China negotiations), foretell of growing concerns that European nations and others will be squeezed, forced to choose where their economic loyalties (and survival) lies between the two powers. Fischer also reminds us of the ace card held by China if tensions escalate as America’s largest creditor.

It’s an interesting read that reminds us for every action there is a reaction. Understanding the real and potentially dangerous consequences of global economic disruption hangs in the balance. Read it now 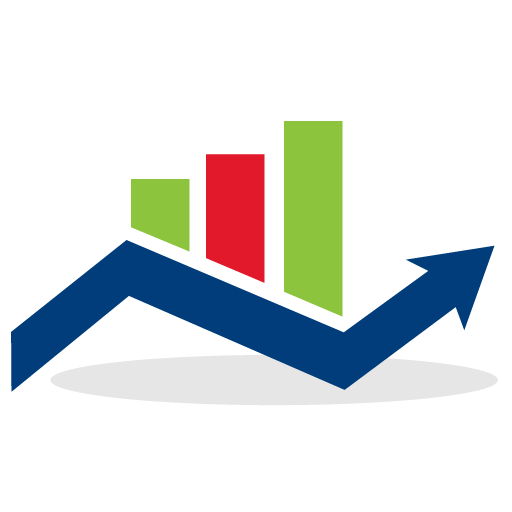 Every now and then we reach out with timely information or news of importance.